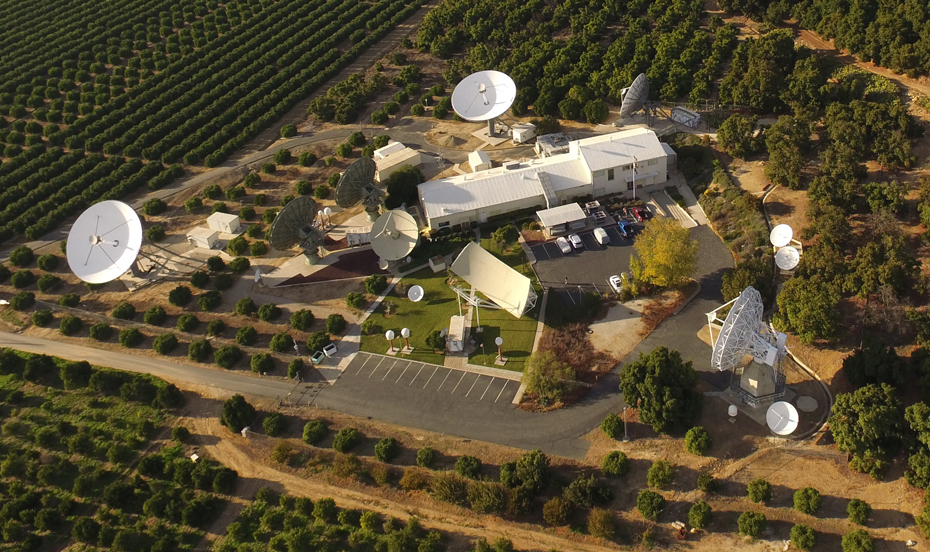 This post is part of a series of articles featuring Inmarsat U.S. government wholesale partners

At COMSAT, we have served as a proud partner of Inmarsat for four decades, going back to Inmarsat’s very first constellation. In 1976, we built the Southbury and Santa Paula land earth stations, which supported the three-satellite Marisat constellation – the first maritime telecommunication satellites. Then, in early 1990s, the same Southbury earth station facilitated Inmarsat’s in-orbit testing of the navigation payload aboard Inmarsat’s third-generation satellites, Inmarsat-3, supporting GAN, Inmarsat C and Classic Aero services.

Such projects underscore how Inmarsat and COMSAT have worked together over time to establish “anytime, anywhere” connectivity to support the U.S. government missions over the years. Users, of course, may not be aware of the robust network infrastructure and managed network services behind the reliable connectivity that each mission requires, but this should never be their concern. Satellite communications (SATCOM), after all, is never an issue for users until it is no longer available or fails to deliver the needed capabilities. Through our partnership in the years since the Marisat constellation, we have ensured that this never happens:

In addition, COMSAT expanded the WiSL capability with a modem that injects a single channel per carrier (SCPC) signal through a high-gain antenna. Dedicated satellite service brings high throughput, and, with remote management, users monitor and control satellite access. The architecture also encourages the building of operational beams as clusters of narrow beams or custom-shaped beams. The system uses commonly available commercial equipment and provides global deployment capabilities across the existing Inmarsat constellation.

At COMSAT, we are continuing to develop value-added solutions that enhance the offering of Inmarsat services in L-band and Ka-band. We are keeping our eye on the future Inmarsat-6 constellation, with a unique dual band payload that enhances L-band and Global Xpress services. With this, we anticipate technological advances to enable additional capacity and coverage. It is within this spirit of limitless innovation that we move forward in our partnership fully confident that users and their missions will be supported with the most seamless, flexible, resilient, global, secure and capable SATCOM available. And we expect to be doing the same four decades from now – and beyond! 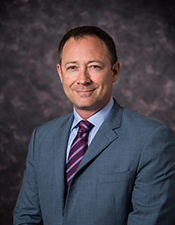 Mr. Browne brings more than 25 years of experience in military, government and commercial satellite operations to his role as Chief Strategy Officer at COMSAT, Inc.

He is responsible for both the day to day business strategy of COMSAT’s U.S. and International Mil/Gov programs and the development of new services and markets such as COMSAT’s re-entry into the commercial Maritime sector leveraging the company value added platforms for IoT telematics and crew welfare services.