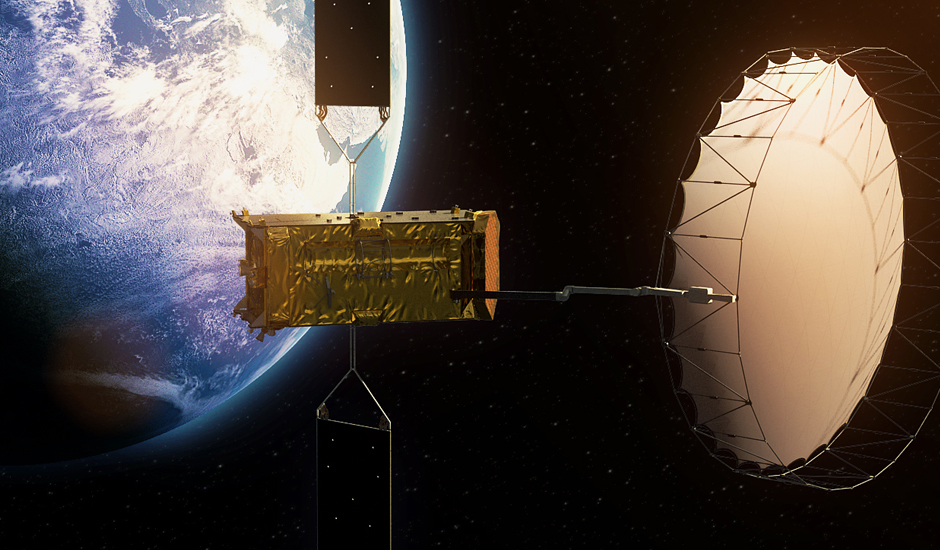 After participating in the 35th Space Symposium in Colorado Springs, Colorado, earlier this month, I walked away with a resounding sense of confidence that Department of Defense (DoD) leadership is driving toward an integrated satellite communication (SATCOM) architecture with commercial capabilities foundational to support multi-domain operations. In addition, a clear consensus is emerging among government leaders to resolve – quickly – a lingering disconnect between legacy terminals and adopting multi-mode, multi-band terminal solutions supported by ongoing advancements in the satellite industry.

Specifically, the following developments signify what I consider as an encouraging evolution of the DoD’s space strategy and overall SATCOM acquisition culture:

In the bigger picture, I observe that the collective statements from leaders during the symposium stress a “need for speed” in taking advantage of existing commercial SATCOM innovation – to resolve the terminal problems effectively and swiftly, while paving the path for an industry-government partnership which would result in a more agile space operating environment. It is only through the development of rich, complementary capabilities within a diverse, integrated multi-domain architecture, with commercial capabilities as a foundation, that we can ensure the required level of enhanced resiliency.

Space situational awareness: how to build a framework for protecting our assets in space